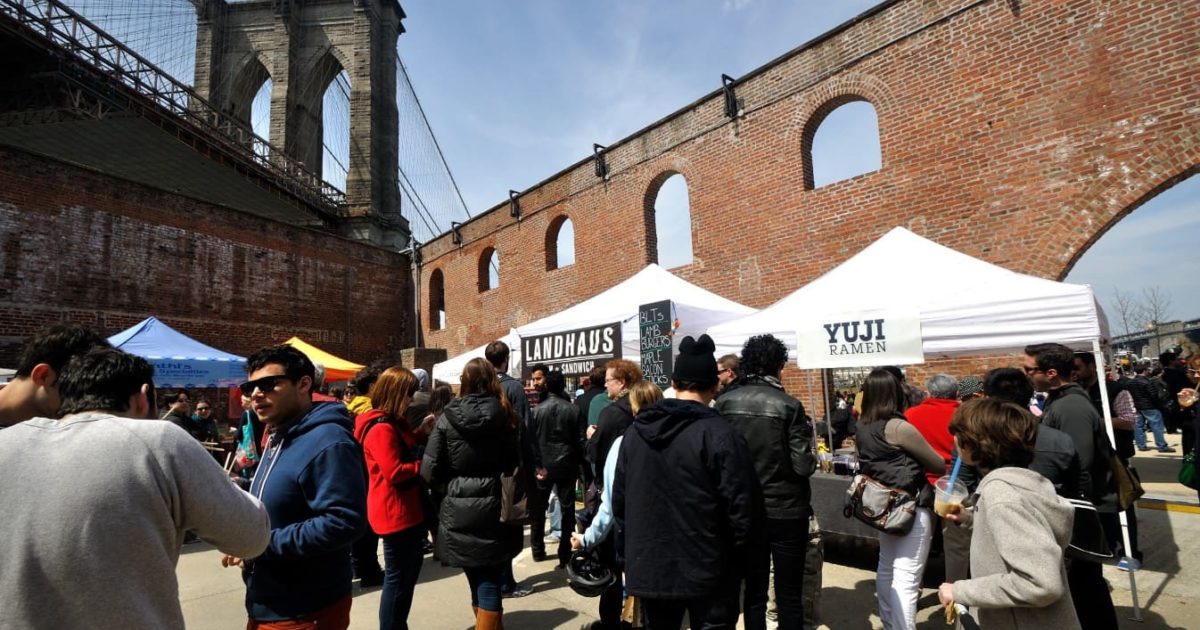 Do you want to enjoy tasty food in the open air? There is no better alternative to New York open-air food market called Smorgasburg. It attracts over 30,000 orf people to Brooklyn where they can taste an unbelievable variety of dishes on 4 spacious locations. Dishes are served by over 100 local vendors from April till October. You can visit Smorgasburg Hudson Yards on Tuesday and Wednesday, Smorgasburg WTC on Friday, Smorgasburg Williamsburg on Saturday, and Smorgasburg Prospect Park on Sundays each for 11AM and till 6-7 PM.This street food festival is one of the most visited destinations in New York on weekends so there are always crowds of people who come to the locations to taste everything from tacos to nachos as well as from seafood to a diversity of mouth-watering desserts.

The New York Times called this market “The Woodstock of Eating” when it was first organised in 2011. It was a kind of spin-off of the Brooklyn Flea market, but with every new year the number of businesses attracted was growing and it has gradually transformed into a real event.

If you plan to visit Smorgasburg, it is advisable to take a bottle of water, an umbrella, and a picnic blanket to enjoy your time with friends in any weather. If you run out of water at the festival, you can refill your bottle due to the water stations installed.

Smorgasburg takes place every weekend despite the weather forecast or holidays. It is possible to buy the dishes you love by cash or pay with a credit or debit card too. Alcohol cocktails, beer and wine are served too but only to people with a valid ID who are over 21.

Whether you stick to a diet or are not allowed to eat certain food by doctors, it is not a reason to refuse yourself from coming to the festival. You will be able not only to charge that unique atmosphere but also taste vegan, gluten-free, dietary meals without detrimental impact on your health and figure.

It is worth saying that the business competition for spots on the market is very big so only the best vendors are selected to treat citizens. However, if you also want to make an attempt to sell meals in the market, you can leave a quote on the official website. 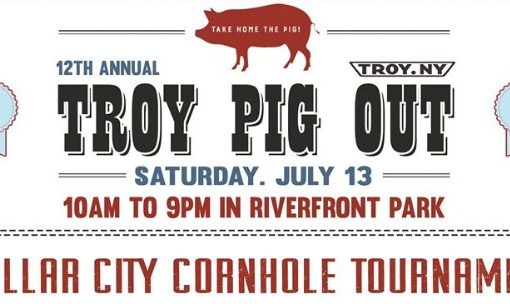 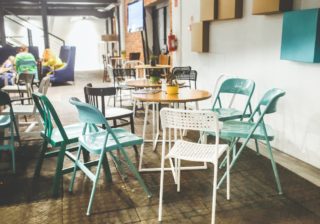 Things to Consider When Moving Your Restaurant to a New Location 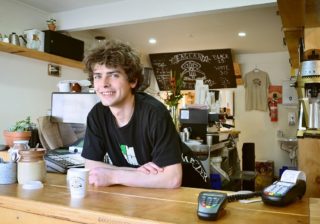 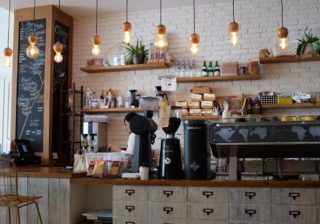 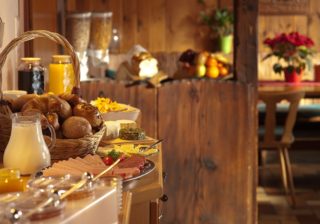